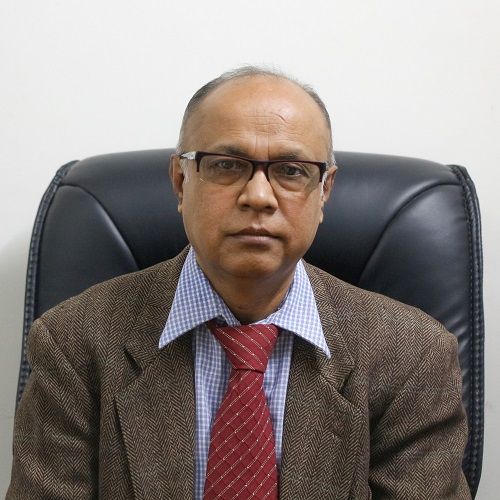 Professor Dr. Md. Younus Mia has joined in the Stamford University Bangladesh as Pro-Vice Chancellor on January 20, 2022. Before that, Professor Dr. Md. Younus Mia has worked in the Department of Environmental Science and Resource Management (ESRM), Mawlana Bhashani Science and Technology University (MBSTU), Tangail-1902, Bangladesh since 2005. He started his career as a Scientific Officer in Bangladesh Fisheries Research Institute in June 1989, where he worked 16 years and 6 months. He is the first Professor in Mawlana Bhashani Science and Technology University. He has 33 years and 8 months experiences in teaching, academic research and research consultancy. He is a competent academician having ninety one (91) national and international peer reviewed journal articles, twenty five conference papers and ten national and international funded research reports at home and abroad. He is also an adjunct faculty of professional Master’s Program in Disaster Management, regular graduate and undergraduate program in Disaster management at the Institute of Disaster Management and Vulnerability Studies, University of Dhaka, Department of Environmental Science and Management, North South University, Dhaka, Department of Environmental Science, State University, Dhaka. He is also an expert on syllabus designer and curriculum developer making a significant contribution in designing syllabus and curriculum for both undergraduate and graduate levels in the field of Environmental Science, Disaster Management and its application at Mawlana Bhashani Science and Technology, University of Dhaka, Khulna University, Noakhali Science and Technology University, State University. He is also an examiner of the above mentioned universities.

Prof. Mia has substantial experiences on research activities such as research project preparation, design and formulation a research effectively. He can write a research proposal and effectively present in seminars and symposiums. He is also able to analyze research data properly and interpret the results. He is very much skills in statistical analysis of data. Regarding the languages, he is excellent in English language. Other than, he can speak Japanese very well and able to read and write Arabic language. During his 33 years and 8 months job in research and teaching more than fifteen (15) funded research projects were completed where he acted as Principal Investigator. Among them one (01) project was jointly funded by United Nations Environmental Program (UNEP) and Republic of South Korea. Based on his research findings, Prof. Mia has produced 91 (ninety one) publications in the frontline Journals at home and abroad.

Prof. Mia is an active member of Shadhinata Shikhok Parishad of Mawlana Bhashani Science and Technology University (MBSTU). During his studentship at Bangladesh Agricultural University he was a member of Bangladesh Chatra League. Besides, he has been an organizer and advisor of different cultural and social organizations of MBSTU. Furthermore, he was the convener of the first program held at MBSTU on the national Mourning Day in 2008. He was also made convener of the first program of MBSTU teachers’ visit to the martyrdom of the father of the nation Bangabandhu Sheikh Mujibur Rahman to pay homage to him. He proposed the names of the Bangabandhu Sheikh Mujibur Rahman Hall and the Shahid Janani Jahanara Imam Hall of Mawlana Bhashani Science and Technology University in the academic council meeting of MBSTU. He was one of them who proposed to construct the Liberation War Monument ‘PROTTY 71’ and the ‘MUKTO MONCH’ of the university. He was even the member of the construction committee working for those establishments. Prof. Mia also organized a teachers’ movement against the corruption and unethical activities of the Vice Chancellor of MBSTU appointed by the BNP led coalition government during 2001-2006. As a part of the protest he even resigned his teaching position. He is one of the witnesses of liberation war and their houses were burnt by Pak Army with the assistance of Rajakar. All the members in his family are activists of Awami league. One of his younger brothers Md. Yousuf Mahmud Morshed (Mobile: 01719103484) is an Assistant Attorney General for Bangladesh. His father was a veteran activitist of Bangladesh Awami League and arrested by Pak Army along with his elder brother and sister during the liberation war. His father also gave shelter and supports to the freedom fighters during the liberation war in 1971. 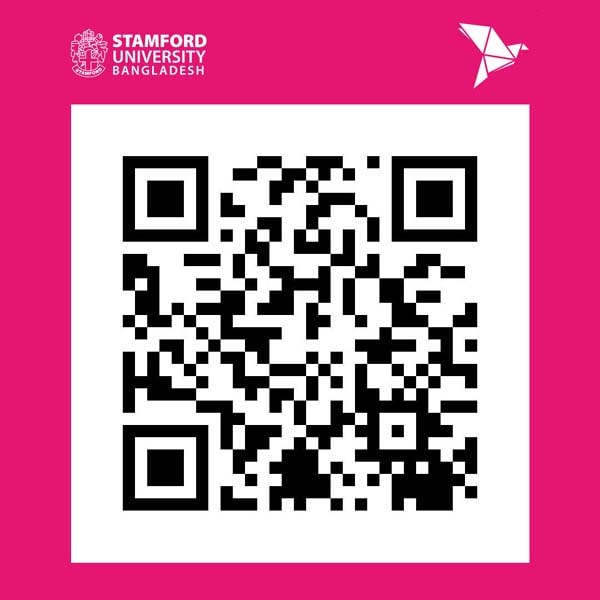 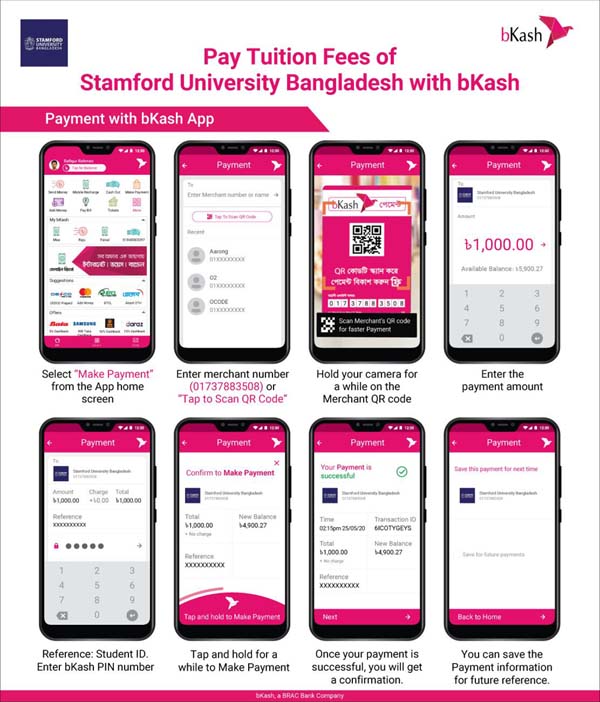 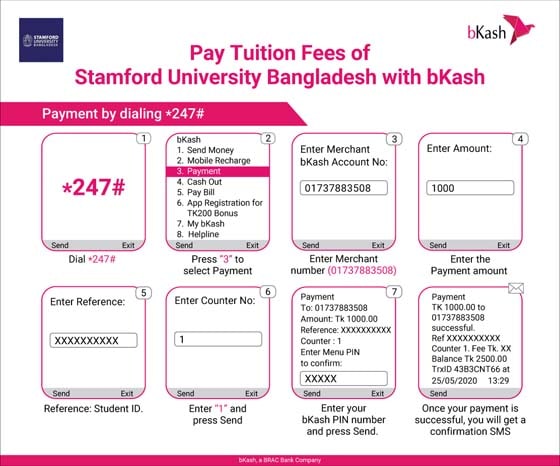 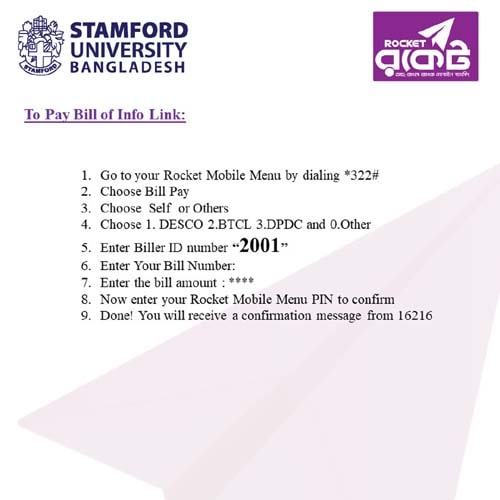 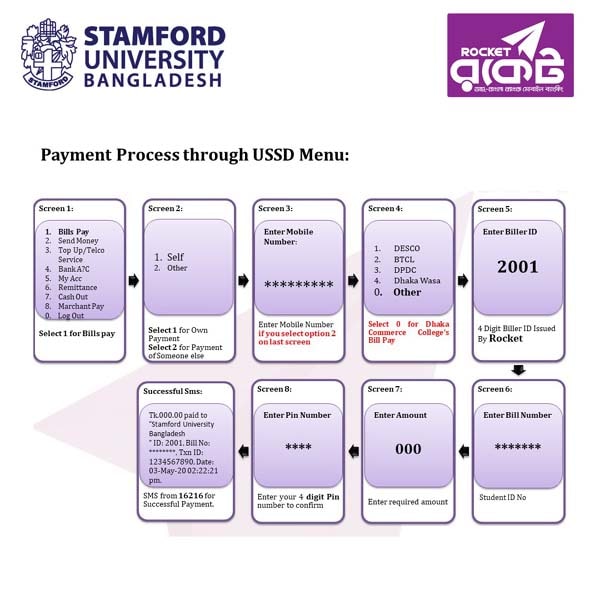 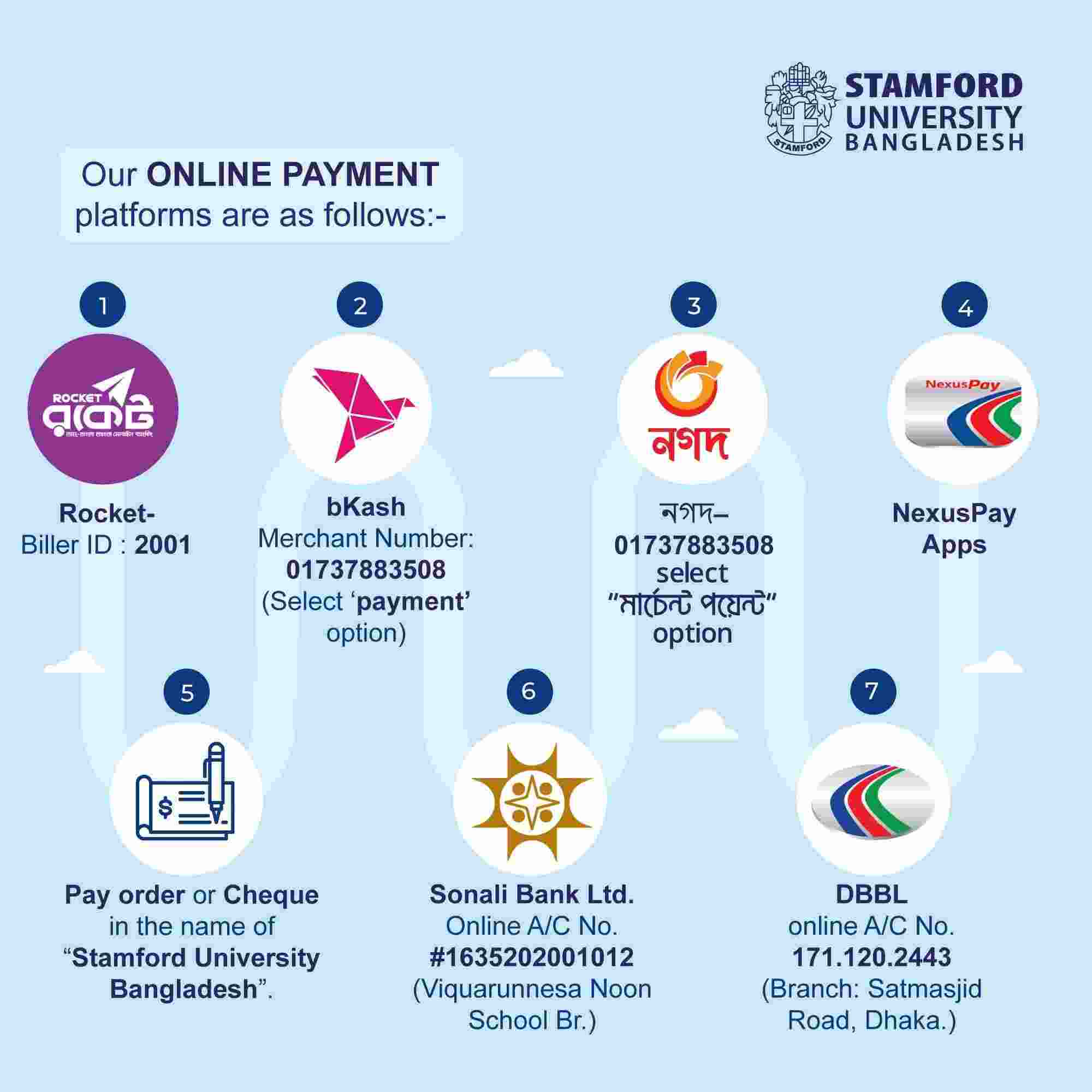